HAMTRAMCK — The city of Hamtramck is on track to provide its residents with ballots and materials in Arabic for the August primary.

City officials this week confirmed the progress of the election with The Arab American News.

Originally, the Dearborn City Council resolution did not include the word Arabic, making it more open to accommodating populations who met federal population criteria. This resolution was later amended to specify that Arabic would be the language used after a request from the Wayne County clerk.

Hamtramck’s resolution also specified the language. At the city council meeting where the resolution was tabled and then passed unanimously, outgoing city manager Kathy Angerer said translations are a tricky and delicate process and she could not guarantee they would be ready for the primary or general election in November this year.

Fortunately for Hamtramck voters, the City Clerk’s Office used its experience from the other translations it already does (in Bengali) as well as regular checks on county and even Dearborn election officials to get the translations out in time for the primary. 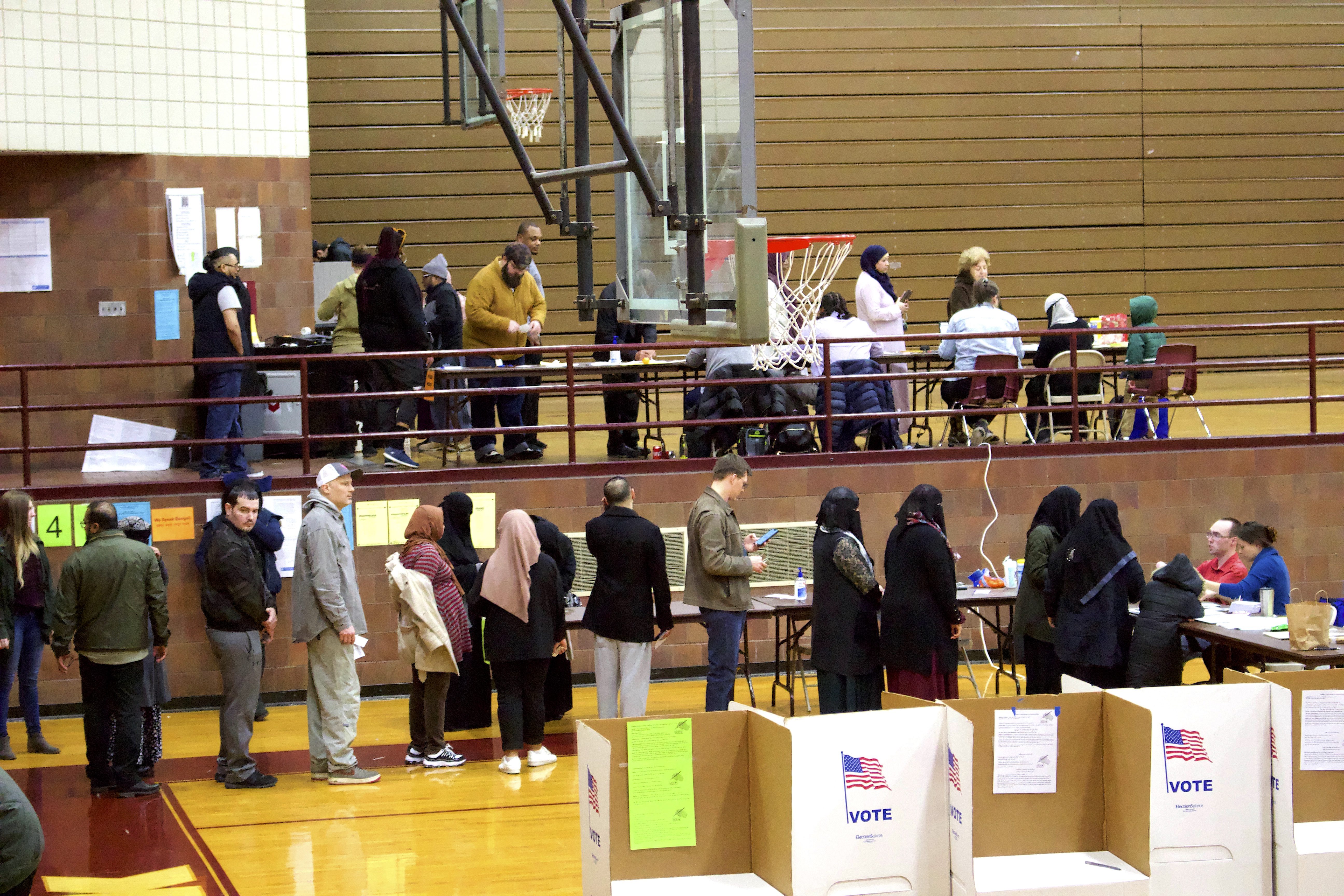 It is believed that with this election, Hamtramck will become the only city in the state to provide voting materials in three languages ​​(English, Bengali and Arabic). Hamtramck and Dearborn would also become the first in the country to make Arabic language available on ballots. Dearborn has only offered sample ballots in Arabic for the past two years.

Census data shows that more than 70 percent of Hamtramck’s population speaks a language other than English at home. About 40 percent of the population was born abroad.

Although Hamtramck has been providing Bengali election material for more than a decade, the city’s Arab American population has not been provided such a service by the federal government, thanks to a federal mandate following the 2010 census.

This is because Arab Americans are counted as “White” in federal population data and do not fall under certain minority protections.

Michigan’s Secretary of State said municipalities could direct their officials to provide language accommodations for populations that meet federal guidelines (5 percent or more of the population, or 10,000 or more people).

We were at the forefront of the process because of the experiences we had with the (Bengali translations) in the past. — Hamtramck town clerk Rana Faraj

“We can count on how far we are and we’re pretty much hitting the I’s and crossing the T’s at the moment,” Faraj said.

Hamtramck used an individual translator, and the translations were then reviewed for accuracy by the city’s first Arab-American mayor, Amer Ghalib.

Faraj said she was proud of the team effort in taking the translations to the finish line.

“We were at the top of the process because of the experiences we had with the (Bengali translations) in the past,” said Faraj.

As with Dearborn, Standard Arabic is used for the ballots. Hamtramck provides separate ballots and other materials for each language.

As with Dearborn, the state requires candidates’ names on ballots to be in English, although Hamtramck will provide phonetic translations of names available in the polling booth to give voters that additional help.