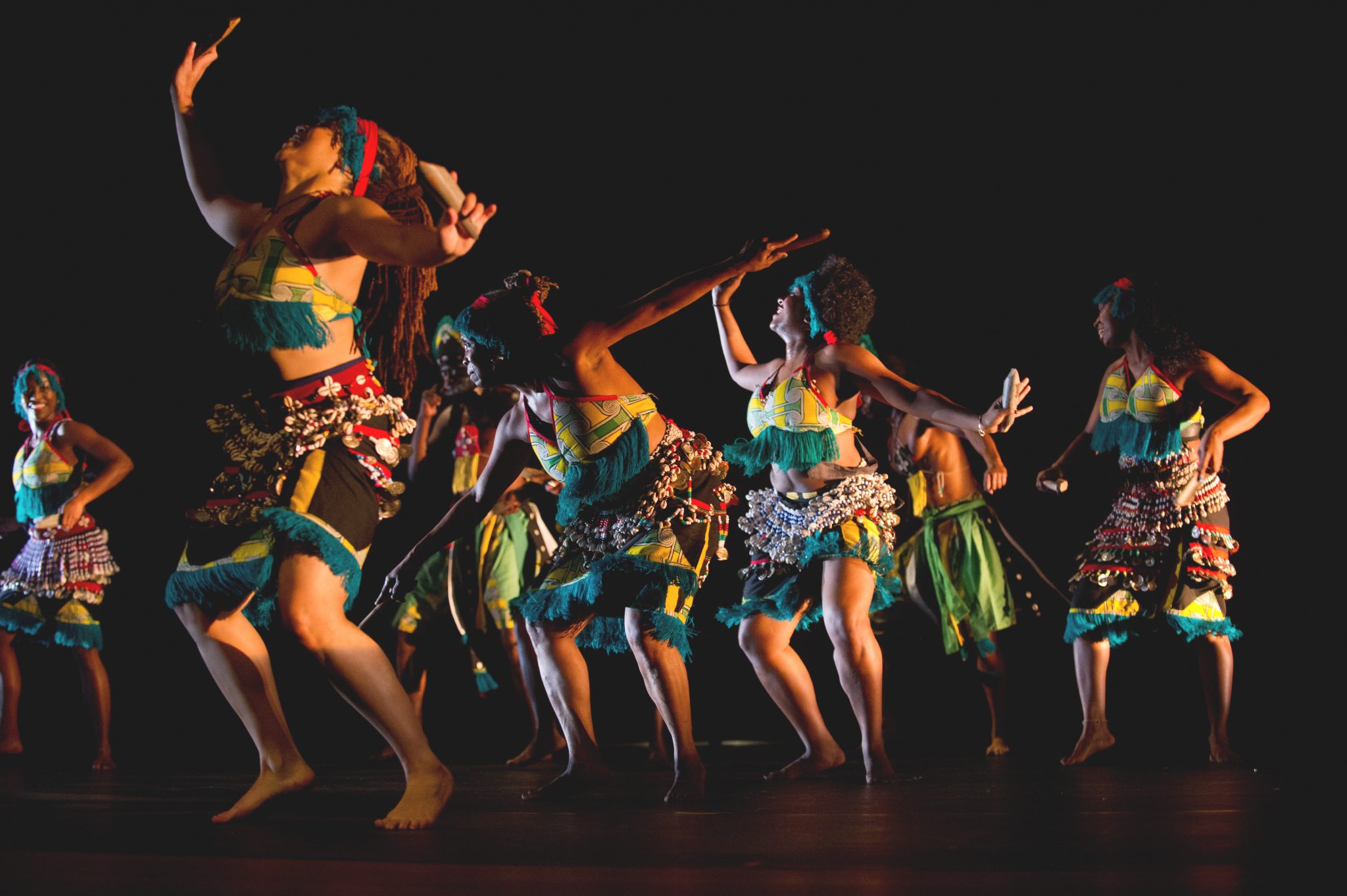 Muntu Dance’s DanceAfrica: ROOTS performance at the Harris Theater on June 25 will feature a number of exemplary companies specializing in several of the dance forms mentioned by Perry-Carr. African contemporary companies Deeply Rooted Dance Theater and Red Clay Dance will perform alongside tap collective MADD Rhythms, Philadelphia-based street dance company Rennie Harris Puremovement and youth ensemble Azania Drum. Several companies, including Muntu, will present world premieres and revivals of plays that have not been seen on stage in years.

The one-night-only show is part of Muntu’s fiftieth anniversary season, which the company is celebrating with a revival of the DanceAfrica Chicago Festival. In the past, Muntu has expanded the festival into a full season for a month, programming performances at the Harris and Arie Crown theaters, gala events at the Old Post Office to close out the season, a short film series at the AMC River East, and a preview of the Marketplace at the Arie Crown Convention Center for material artists and designers to exhibit and sell their work.

The far-reaching vision of the DanceAfrica revival reflects Muntu’s core philosophy – the name means “the essence of humanity” in Bantu – and is a reason for the company’s longevity. A Muntu performance – which should be noted as one of the most energetic dance concerts imaginable – involves dancers and musicians of all ages. “In some forms of dance, you get old when you turn twenty-two. At Muntu, you’re still a baby at twenty-two,” laughs Perry-Carr. “We have dancers in the 70s on stage.” She mentions Uche Omoniyi, a founding member of the company, who still performs – despite having switched from the dance floor to drums.

“This fire and energy that has carried Muntu for fifty years,” reflects Perry-Carr, “as Artistic Director, I’m honored to bring this aesthetic to a new generation.”