If you’ve always dreamed of being in the circus, now is your chance. The newly renamed Detroit Puppet Company, formerly Carrie Morris Arts Productions,’s free summer performance series culminates with the opportunity for residents to attend a circus show in September.

The four-month theatrical series concludes with a massive, larger-than-life community play entitled Our Domestic Resurrection Circus by the internationally acclaimed Bread and Puppet Theatre. Residents interested in being part of the circus must attend an afternoon rehearsal on September 21 and email [email protected] for more information and to reserve your place. 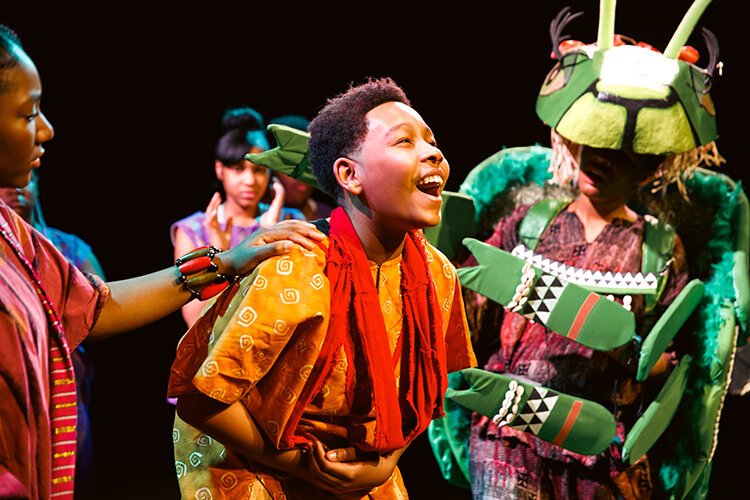 Mosaic Youth Theater of Detroit kicked off the summer series last month with “Mwindo,” a lively play by Cheryl L. West based on a Central African folk tale. This month, two local theater companies take the stage with their latest performances. The first is The Adventures of Kitty Montellier from the Flying Cardboard Theater on July 23-24, starring puppeteers Jason Hicks, Lindsay McCaw and Oliver Pookrum. The hand-and-stick puppet show features a quirky artistic boy named Dimitri roaming around Detroit to find his feisty cat.

The series also includes a unique curation of puppet films, all of which will be screened in the company’s newly designed, accessible Community Commons space at 2221 Carpenter Ave., Detroit. 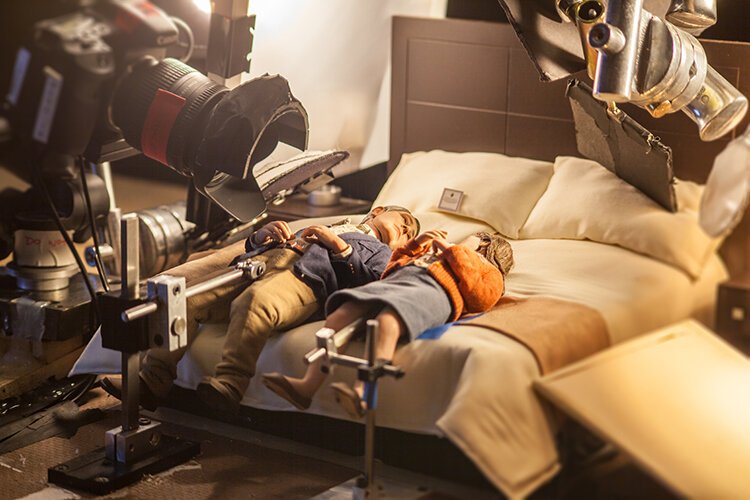 “Anomalisa” will be screened during the puppet film series. Photo: Delivered.

“I’m so excited to start the summer in our newly improved outdoor space with this wonderful list of work from local and national puppet artists,” said Carrie Morris, executive director of the Detroit Puppet Company. “Being able to gather and watch puppet shows together, in a beautiful, accessible and welcoming space – that’s what it’s all about.” 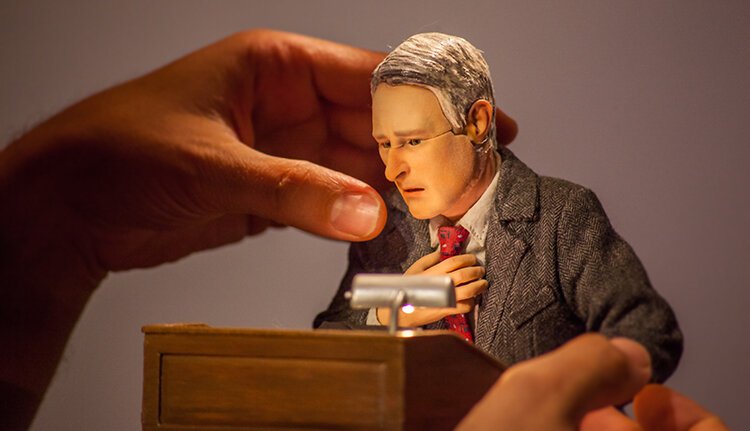 In August, the Detroit Puppet Company will partner with local cross-cultural cinema, non-profit Cinema Lamont, to present the month-long film series, which airs outside the Community Commons every Friday night. The film series will also have two Saturday matinee screenings at the Detroit Institute of Art’s Detroit Film Theater. The series promises to be an eclectic mix of both rare and mainstream films using the art of puppetry – with a range ranging from Jan Svankmajer’s infamous feature fable of temptation Faust (1994) to Kihachiro Kawamoto’s short film of a hideous demon in the forest, “The Demon” (1972).

“The line-up we have assembled showcases the history and diversity of puppetry in film storytelling, from the oldest surviving animated film – 1926’s The Adventures of Prince Achmed – to Robin Frohardt’s glowing reflection on mass consumption “The Plastic Bag Store”. said Cinema Lamont Founder and President Josh Gardner. 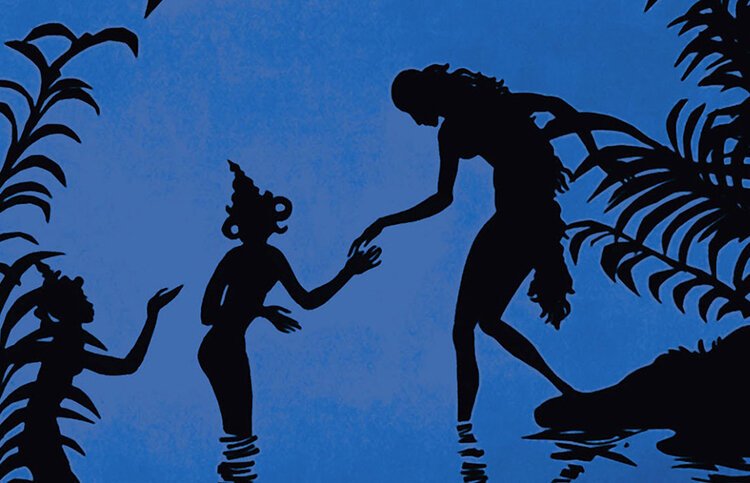 “The Adventures of Prince Achmed” is a film directed by Lotte Reiniger.