Johnnie Jackson is already at the training ground ahead of the new season trying to find a path to success here at AFC Wimbledon.

Johnnie, who was appointed our new manager back in May, has no illusions about the magnitude of the task ahead and has been working hard to prepare for when our players take their place on Monday 20th June return to pre-season training.

The 39-year-old (pictured above with his assistant Terry Skiverton) took some time despite his busy schedule to provide an update on transfers, contracts and his involvement in the recruitment process for a Head of Football Operations.

You can read the first part of our chat with Johnnie below, with the second part releasing tomorrow on our official channels as we look forward to the new season.

Q: Johnnie, welcome back. How was your first summer transfer window as manager?

A: Everyone has their vacation booked! When you get into a new job you have to realize that it won’t be like the vacations you had before and I’m aware of that.

I knew I had to do the work in my absence as you didn’t want to miss your goals. You have to keep things moving. I took a lot of calls from agents, attended Zoom meetings and things like that.

Even when you’re taking a break, it’s important to stay available.

Q: You signed Alex Pearce as your first signing. Do you think it sends out a sign of intent?

A: Definitely. I’m really happy that we got this one over the line. He’s someone I knew all about and people who worked with him gave him lots of praise.

He’s the type of player I want to get. It’s no secret that we have a young group and we need to bring in some experienced newcomers who have been there, seen it and done it. Pearcey ticks all of those boxes and we’ll try to add a few more. 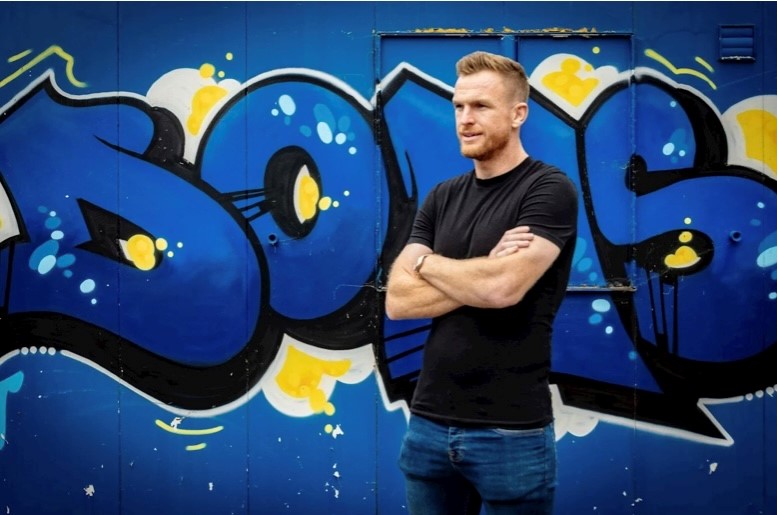 Q: Do you expect more signings in the near future?

A: Hopefully we’ll have more in there before we start again on Monday. If not, we will try to include them as early as possible to integrate them into the group.

There is always a lot going on in the background – we talk to agents, we ask questions and we show interest where necessary.

It all takes time, there’s a lot of back and forth – we’re very lucky that it happened so quickly with Pearce. It certainly wasn’t the norm. Some deals close early and quickly, while others close late.

Q: How did you feel when Alex Woodyard showed he believes in your vision here by committing to a new contract?

A: It’s great that he agrees with what I presented to him. He sees his future here and is one of the most experienced guys in the squad. Binding the club captain is a big part of what we want to do. 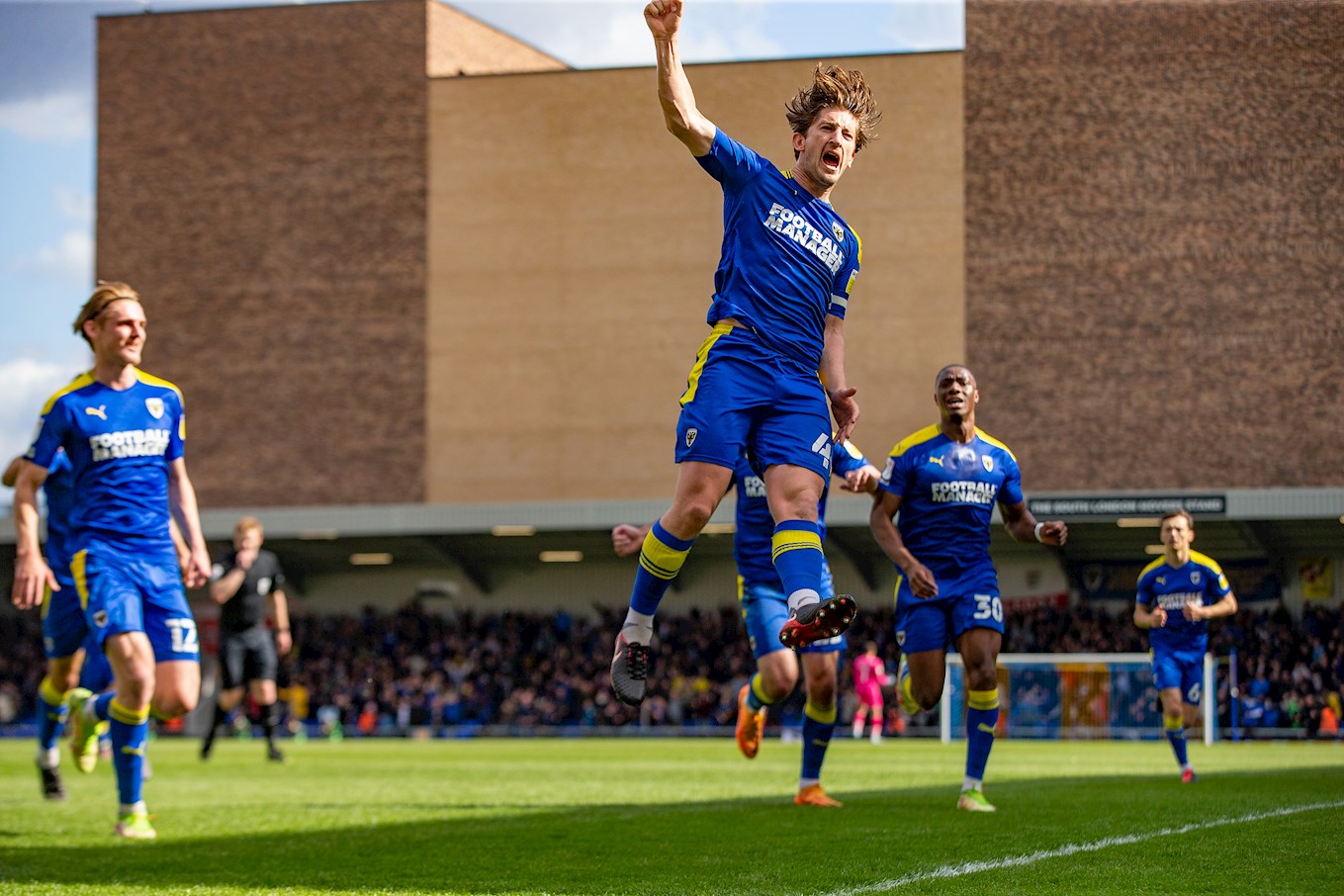 Q: How are the talks going with the existing players we’ve made contract offers to?

A: There will be some that won’t stay and there are some that we’ve made really good deals on and are really hopeful about.

Before pre-season begins, we’d like to get feedback from these guys and hope that those who want to stay will sign up.

A: Any news on possible outgoes?

Q: Jack Rudoni is a player we rate highly. We are fully aware that clubs at a higher level than ours are looking for him. The club have turned down significant offers for him in the past.

As a manager, I don’t want to sell any of my best players, but if a substantial offer came in, we would consider it. But it would have to be strong and right for the football club.

Q: How much influence will you have on the appointment of our new Head of Football Operations?

A: It was very convenient. I worked very closely with Mick Buckley and the staff to find the right candidate for the role.

I was involved in defining what we all want from this role. It was a discussion that me and Mick had that allowed me to highlight what I would expect from the person and what qualities they should have.

We look at the candidates together and make a decision based on who we think is the best person for the club. 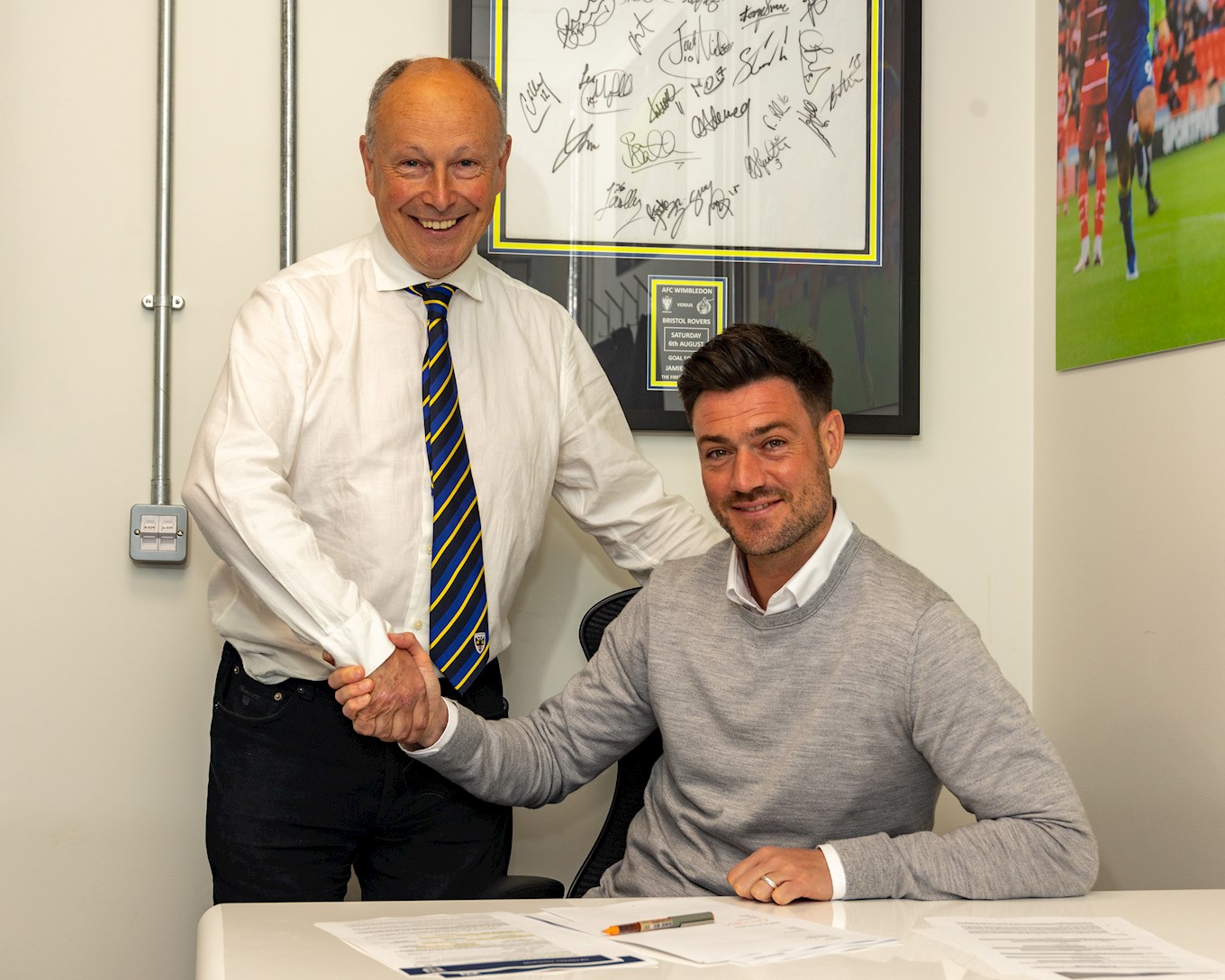 Q: You worked with a director of football at Charlton. What were the main benefits of this?

A: If you have the right person in that role, it works very well. I got along well with Steve (Gallen). We worked together intensively on transfers.

Whoever we bring here needs to work really closely with me so we have an aligned vision. At the end of the day, I’m judged by the people I bring, so it’s important that they can bring players to the table to recruit things that are part of my style and how I want to play.