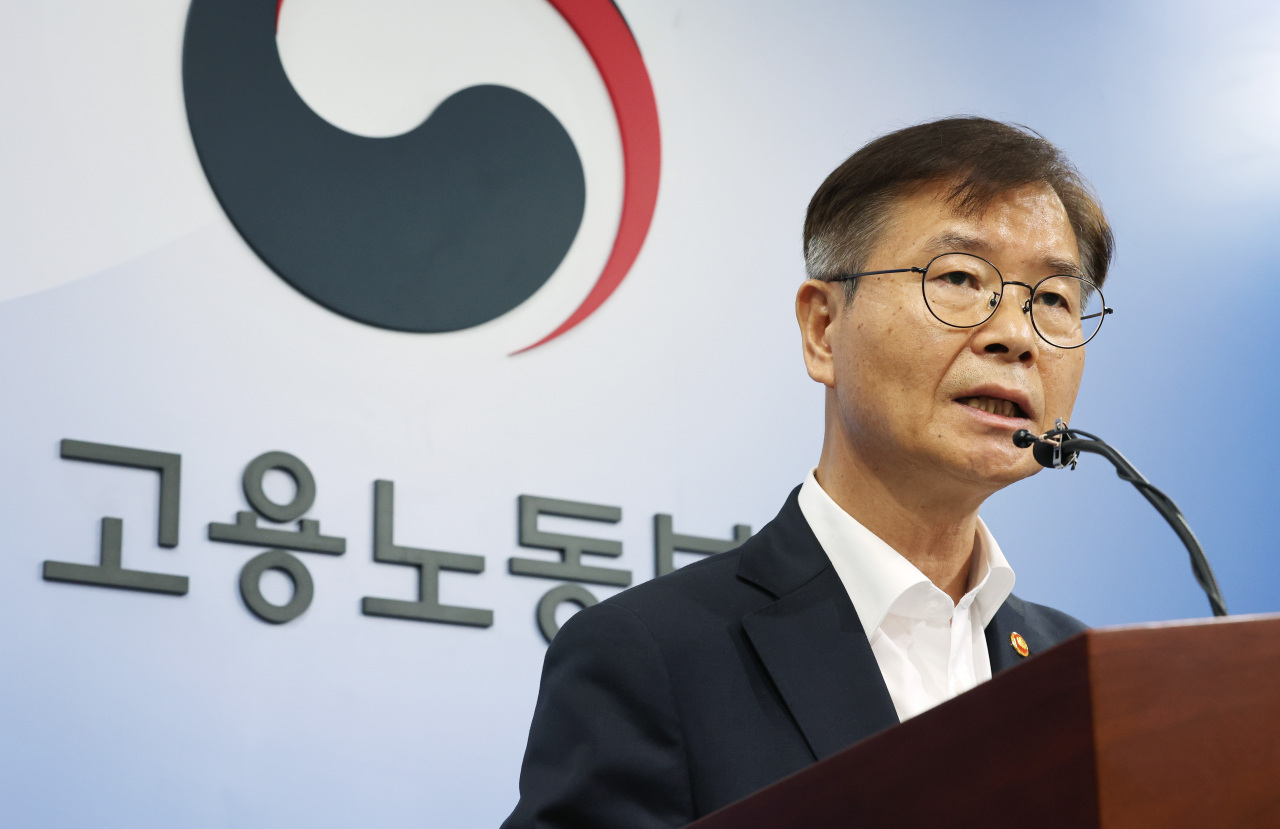 The Department for Employment and Labor announced its policy plans on Thursday, which are expected to increase labor market flexibility.

According to Lee, the government will explore ways for companies to charge overtime on a monthly basis, so certain industries can better manage excessive workloads than on a weekly basis. Under the new program, overtime hours may be extended to up to 92 hours a week, but employees will be compensated with days off, according to Lee.

However, Yoon criticized the 52-hour workweek policy during his presidential campaign and indicated that he would introduce changes that could allow for a more flexible work schedule.

According to the ministry, however, whether companies will adopt the new regulation depends on negotiations between employers and employees.

Lee explained that changes to the 52-hour workweek are needed as more industries, particularly those related to information technology and software, require a flexible work schedule based on the needs of the industry and the nature of their work.

Lee also stressed that the country should move away from seniority-based pay models, where employees naturally see pay increases throughout their careers.

Lee argued that more companies should be able to adopt performance-based pay models so management can better deal with the increasing salaries of older workers, which the country will continue to expand in the future due to a rapidly aging population.

Meanwhile, Lee stressed that the government would not introduce any measures that would lead to more layoffs.