Just a few days later Taiwan has signaled a possible relaxation of its strict immigration/transit rulesseveral of the airlines based in the island nation have started to do so Increase flight frequencies in their summer flight plan. 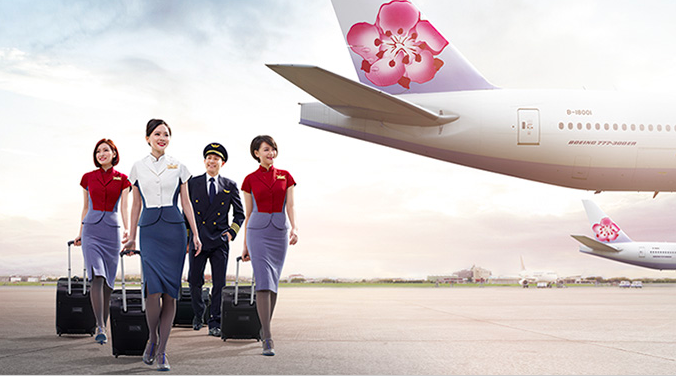 China Airlines, Eva Airlines and Starlux have emailed their customers notifying them of additional flights that will be available on selected routes in the coming weeks.

Taiwan has been pretty much a hermit kingdom for the past 26 months, in line with mainland China, which has barred both entry for non-resident foreigners and transit through the country’s main airport, Taoyuan.

Two days ago, John wrote about Taiwanese media reports that changes to these policies are imminent:

Taiwan plans to announce changes to border restrictions in June

The government is expected to be in closer contact with national airlines to prepare them and airport infrastructure for upcoming changes. Therefore, it is not surprising that the airlines then increased their flight schedules to the most popular destinations such as Thailand.

Here is a sample of promotional emails I have received in the last 24 hours from China Airlines and Starlux regarding their Southeast Asia operations to Bangkok: 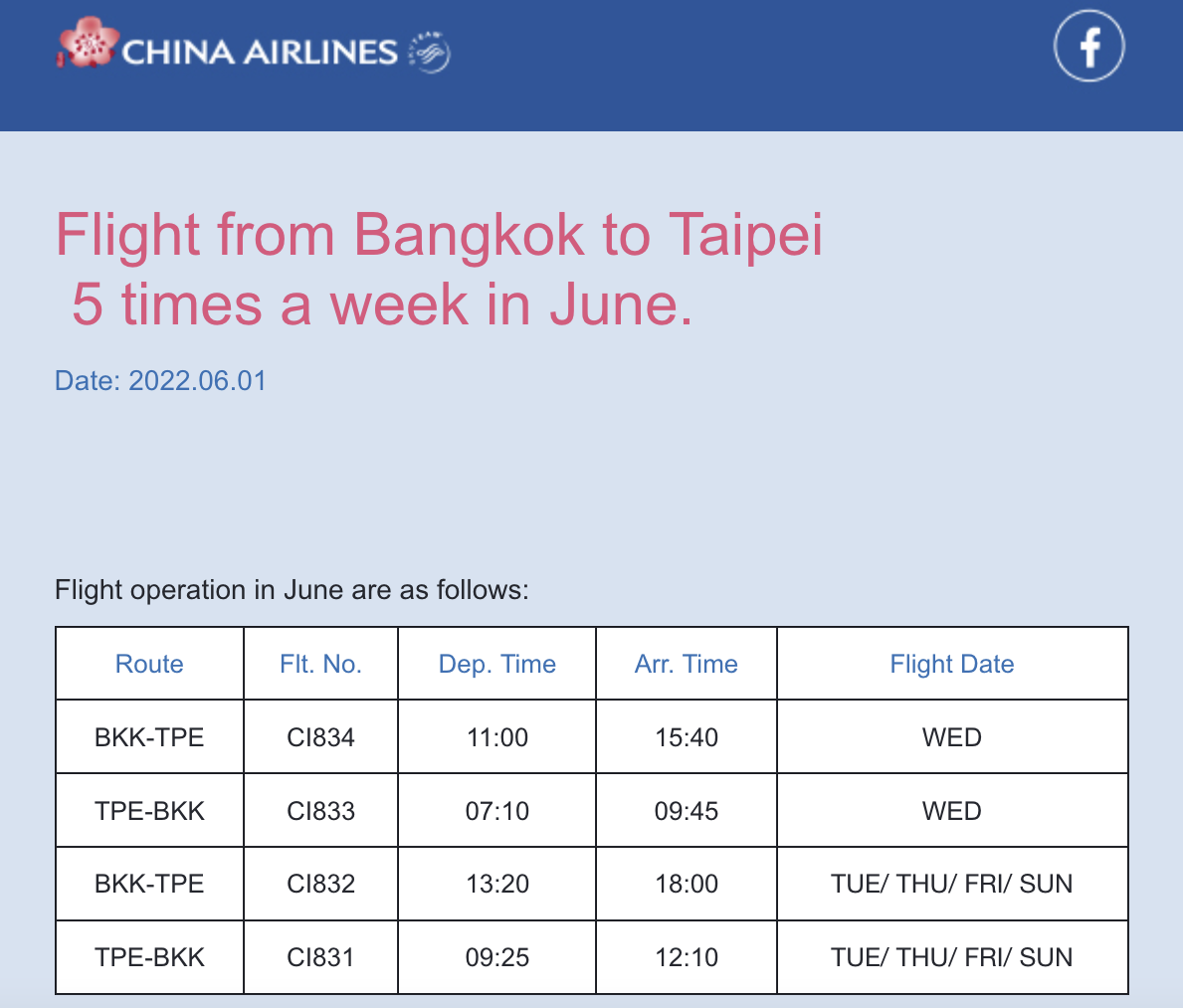 China Airlines Taipei-Bangkok route will be restored to a 5-day/week rotation. Remember that before the pandemic, there were 4-5 flights between Bangkok and Taipei PER DAY for each of the major airlines (China Airlines/EVA Air) and both have their own lounge facility at Bangkok Airport. 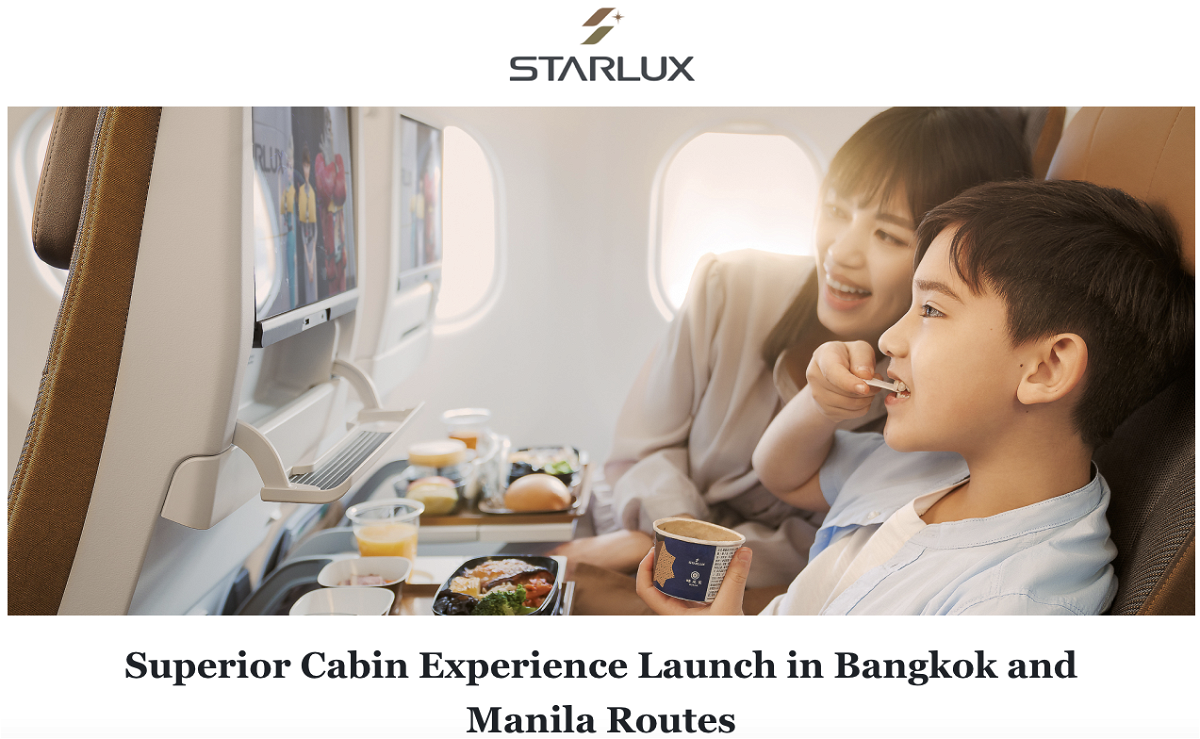 STARLUX Airlines has launched the first A330neo widebody in Taiwan. It will initially be used on flights to and from Bangkok and Manila, and will be added to routes to Ho Chi Minh City in mid-June to offer passengers a more convenient journey.

Hopefully this signals a serious approach that Taiwan is indeed considering abandoning its nonsensical two-year lockdown policy. It is fascinating that they are trying so hard to be seen as totally independent from communist China and yet the ONE country they are copying in terms of Covid policy is this very place.

Anyway, it’s almost summer and this is hands down the worst time of year to visit Taiwan considering the climate there (same as Korea and Japan). Unless you have urgent personal or business reasons to visit the country, it probably doesn’t make much difference if they open now or in September/October.

It would make a big difference if Taiwan at least allowed transits again as it takes some pressure off Tokyo and Seoul as they are currently the main gateways between North America and Southeast Asia.

Following government announcements, Taiwanese airlines have increased their frequency of flights to various destinations and are promoting those with special fares to their customers. For my part, I’m still skeptical.

Airlines have historically scheduled flights, had people book and pay only to later cancel flights, and then made customers wait forever for their refund. As such, I would not recommend booking anything before a firm policy is in place that allows either re-transit through Taipei or actual entry into Taiwan.