Bobby Grier became an esports pioneer when he played for the University of Pittsburgh against Georgia Tech and became the first black player to play in the bowl game.

Atlanta, GA. – Considering Georgia Tech had such a huge impact on the life of 89-year-old Robert “Bobby” Grier Sr., it’s amazing that he took his first steps on campus just last month.

Grier, now an Air Force veteran and cancer survivor, was a University of Pittsburgh football player in 1956, the year Pitt would face Georgia Tech in the Sugar Bowl. For context, the January game was set to be played just a month after Rosa Parks refused to give up her seat on a Montgomery bus. Tensions ran high in the Deep South, and then-Georgia Gov. Marvin Griffin opposed Tech playing in an integrated bowl game.

“It was really inconceivable that a governor would come out and say this was the ‘Armageddon of the South,’ and then forbid Georgia Tech to play,” recalled Robert Grier, Jr., the football player’s son. “But the beauty of it is that it’s a story of people coming together. Because the Georgia Tech players and the campus students didn’t have it. They basically told the governor to stay out of it. And they marched to the governor’s mansion and burned his effigy. And then they went to the statehouse, broke through the Georgia Bureau of Investigations, went into the statehouse and destroyed it.

When asked if he was aware of the controversy at the time, Bobby Grier replies: “We didn’t care much about those things back then. We just wanted to play football.” 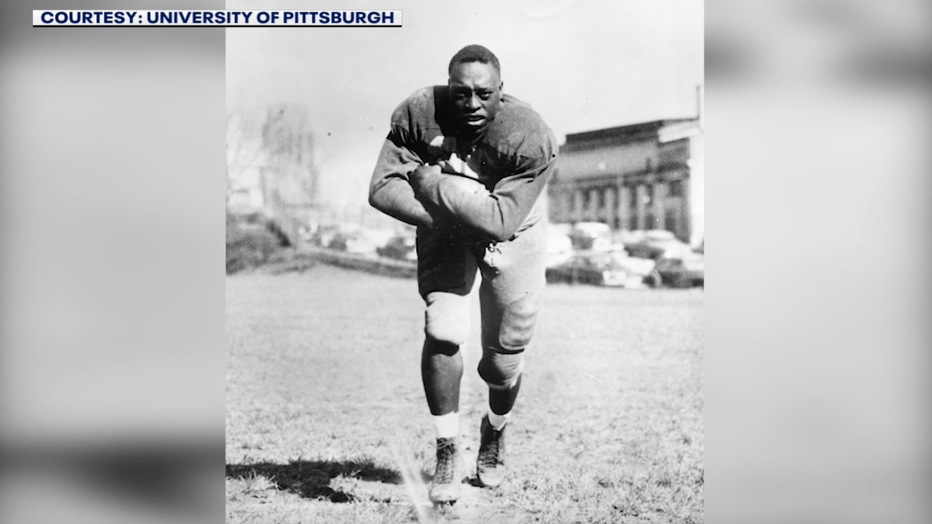 Georgia Tech President Blake Van Leer also challenged his school’s team to play the game, and in the end Bobby Grier got on the field, played in the Sugar Bowl on January 2, 1956, and unwittingly became a sports pioneer.

“It gives me a great feeling,” says the former footballer. “That I could help [other players] Go ahead… no matter what color they are, they can play.”

The event also linked the Grier and Van Leer families; Members of the families are currently working together to create a feature film based on the events surrounding the 1956 Sugar Bowl.

Blake Van Leer, great-grandson of Georgia Tech’s former president, says, “I think if people can come together in this climate in the 1950s, understand this climate and unite around sports and football…then you definitely can at that time.” , or?”