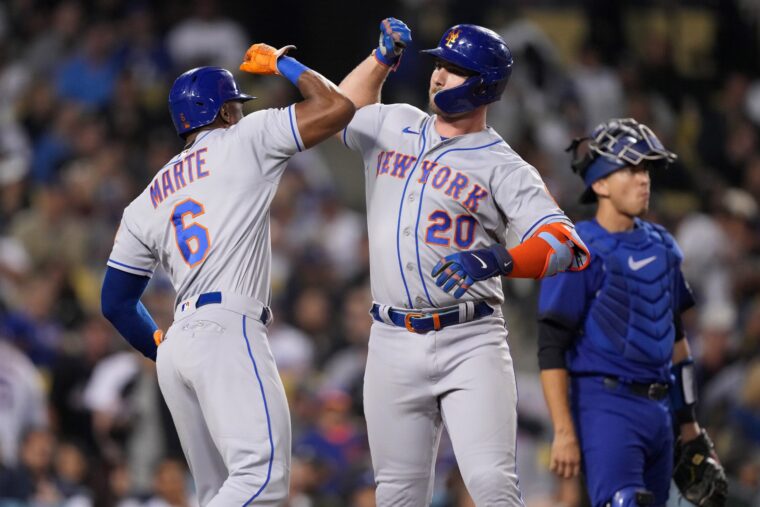 This trip to California seemed to last a very long time. The New York Mets played ten games in eleven days at the Golden State, posting a 5-5 record. By any measure, that’s a decent record considering seven of those games have come against the impressive Los Angeles Dodgers and San Diego Padres.

Overall, the Mets lost five games from the 10.5 game lead they had at the start of the road trip. That’s because their closest rival, the Atlanta Braves, clinched 12 straight wins on Tuesday after beating the Colorado Rockies, Oakland Athletics and Pittsburgh Pirates in the past two weeks. The schedule recently clearly favored the Braves. Things will even out in the future.

Looking ahead to September, the Mets’ schedule looks favorable as they take on the Nationals, Pirates, Marlins, Cubs, Pirates, Brewers, Athletics and Marlins before going through lockout on October 30 in the first week of October this year make up for postponed games).

Of course it’s nice to have a soft schedule, but these are still major league teams and nothing is guaranteed. Let’s not forget the 2007 season. After the Phillies defeated the Mets at Shea Stadium in mid-September, the Mets held a 3.5 game lead and 13 games left over the Nationals and Marlins (along with a catch-up game against the Cardinals). We know how that turned out.

When it comes to the schedule, old clichés are thrown around. “One Game at a Time”; “We can only control ourselves, we don’t care what the other teams are doing”; “It’s hard to win a game in this league.” It’s all based on truth.

For the New York Mets, their “Final 100” begins Tuesday at Citi Field (where it appears they haven’t been in months) against the Milwaukee Brewers. So guys, take it game at a time, don’t worry about the Braves (or Phillies) and do the hard thing of winning a game in the major leagues. The Mets are still in first place and still have the most wins in the National League.

Let’s hope her schedule stretches well into October this year.