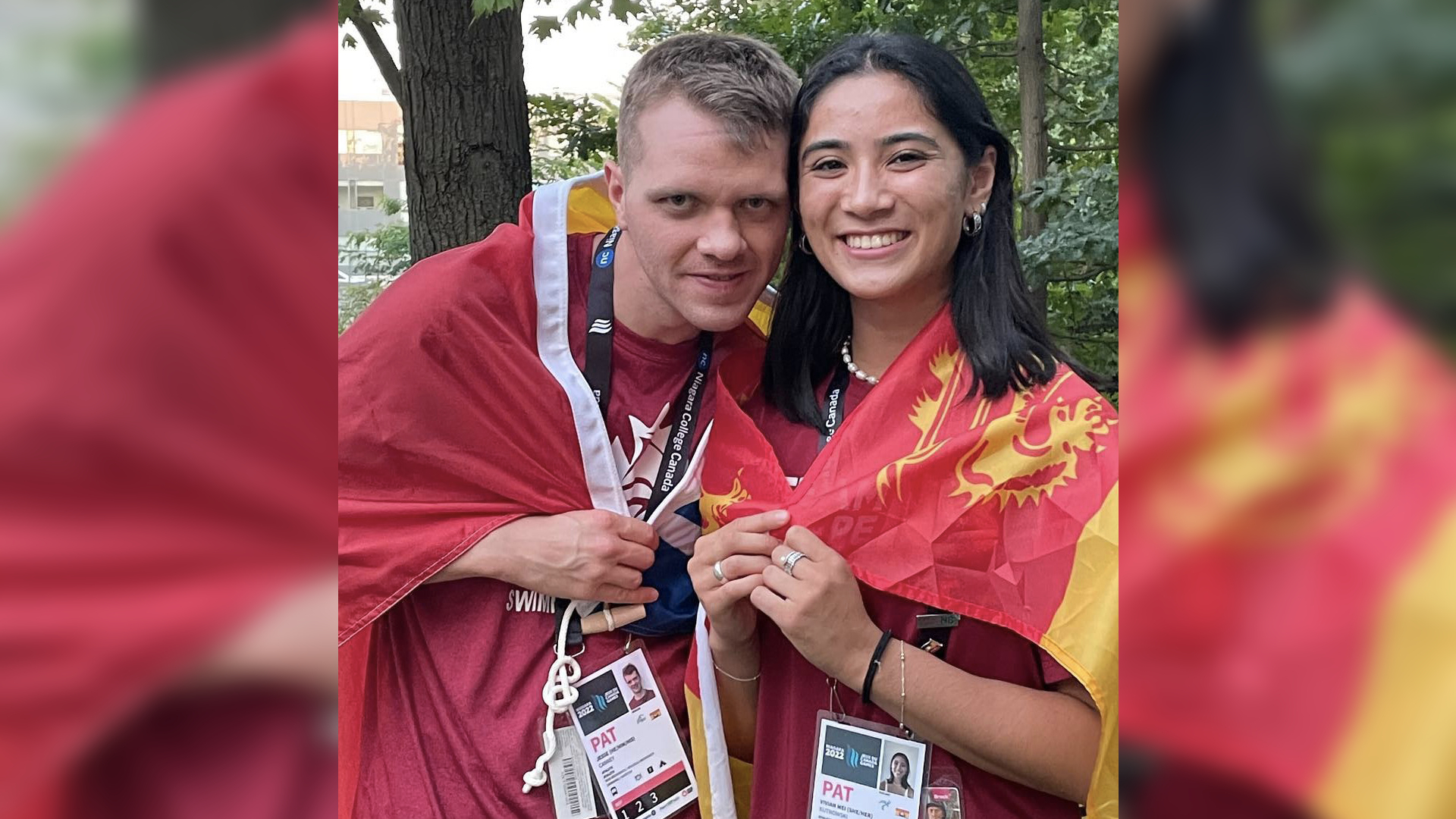 Another medal will be up for grabs for Team New Brunswick on Saturday at the Canada Summer Games in Niagara, Ontario.

Team New Brunswick and its athletes compete on the final day of week one’s competition with 10 medals: one gold, two silvers and seven bronzes.

Our men’s basketball team is playing against Quebec for fifth place. The men defeated Newfoundland and Labrador 100-72 on Friday.

The women’s team, who lost 78-75 in overtime to Nova Scotia on Friday, will play Manitoba for seventh place.

Several sporting events saw their competitions come to an end at this year’s Summer Games on Friday.

The soccer team lost 6-1 to Alberta in the bronze medal game, finishing fourth.

Team New Brunswick placed 10th in the mixed team relay mix to complete their competition at the triathlon event.

The New Brunswick baseball team lost to Manitoba 10-2 and finished the Canada Games in eighth place.

The competition takes a two-day break on Sunday and Monday before returning on Tuesday.

Find all the results and the full schedule here by clicking here. All of Team New Brunswick’s Friday results and Saturday’s schedule are below.

Schedule – Saturday 13th August (all times in the Atlantic)

10:00 am – New Brunswick – Newfoundland and Labrador – May 7th/8thth placement